On March 11 and 12, attendees of Mama na Mtoto’s (MnM) dissemination showcase event, Saving Mothers and Babies, had the opportunity to visit health facilities in Misungwi and Kwimba districts, Tanzania. Mama na Mtoto is an initiative that was launched by Tanzanian, Canadian and Ugandan partners in 2016 to focus on improving maternal, newborn and child health (MNCH) care in Lake Zone, Tanzania. Over the two days, attendees met health leaders, health providers and Community Health Workers (CHWs) who talked about their experiences with MnM. For some attendees, these visits were their first to rural health facilities. For others, they were opportunities to assess changes in MNCH care during the MnM project period.

Dr. Richard Musto, a member of MnM’s system strengthening technical team and a clinical professor at the University of Calgary, visited these sites early in the project. This visit was a chance for him to evaluate any differences in health worker capacity. He remarked on the improved confidence with which the In-Charges interacted with the Council Health Management Team (CHMT) member and the visitors. “I see this as confirmation of the respectful approach taken by MnM and the work done with the CHMT to help them both understand the importance of a collegial relationship with the In-Charges and staff,” said Dr. Musto. Dr. Musto’s observation highlights the positive effects of developing leadership capacity and building respectful relationships within a project.

A challenge faced by districts and partners during the MnM initiative was low male partner engagement – few male partners accompanying pregnant women to health facilities for antenatal visits and deliveries. To address this issue, the health care workers at the Nyambiti Health Centre and Bungulwa Dispensary were resourceful, and used what they had to create a gathering space for men accompanying their partners. In the middle of the grassy yard was a large tree that created a shaded area naturally encouraging people to gather in the coolness. Wooden benches were placed around the tree for the comfort of those waiting. The health care team posted key maternal and newborn health care messages which often became the topic of discussion among the waiting men.

CHWs are central to the ongoing improvement of MNCH within their communities. The work they do is voluntary, thus part of the MnM project was to introduce and encourage income generating activities (IGAs) for the CHWs to help support their families. CHWs will often make and sell batik – dyed cloth – or soap to generate income. One group of CHWs explained how they were collectively raising chickens and sharing the responsibilities on a rotating schedule. Dr. Sam Wong, president-elect of the Canadian Paediatric Society – a partner of MnM – was visiting these sites for the first time. He noted that IGAs created encouragement and a strong connection between CHWs. “They all seemed very proud of the work that they were doing and the impact that they were having on their communities,” said Dr. Wong.

Health care facilities in rural Lake Zone, Tanzania often lack key equipment to support pregnancy, newborn and child care. Over the four years MnM operated in Kwimba and Misungwi districts, all 107 rural health facilities were provided with some equipment. Perhaps one of the most notable upgrades was the building of the operating theatre at Mbarika Health Centre in Misungwi district, that allowed doctors to perform C-sections. One of the young health providers at Mbarika saw the difference he could make in the community by staying there and working in the upgraded facility instead of returning to the city.

MNCH improvements were attributed to MnM programming by health leaders, health providers and CHWs over the two days. The pride in the work they do and the care they provide shone through in their demonstrations, their smiles and in their voices as they sang songs promoting maternal and newborn care.

Mama na Mtoto implementation was undertaken with the financial support of the Government of Canada provided through Global Affairs Canada (GAC). Research was carried out with the aid of a grant from the Innovating for Maternal and Child Health in Africa initiative, a partnership of GAC, the Canadian Institutes of Health Research, and Canada’s International Development Research Institute. 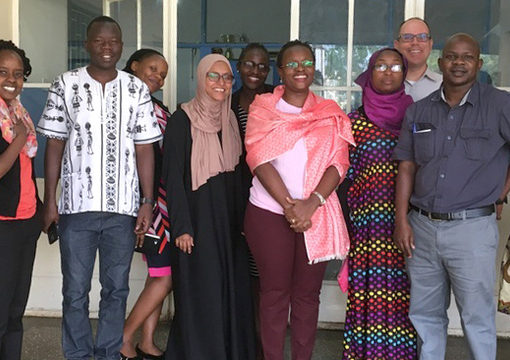 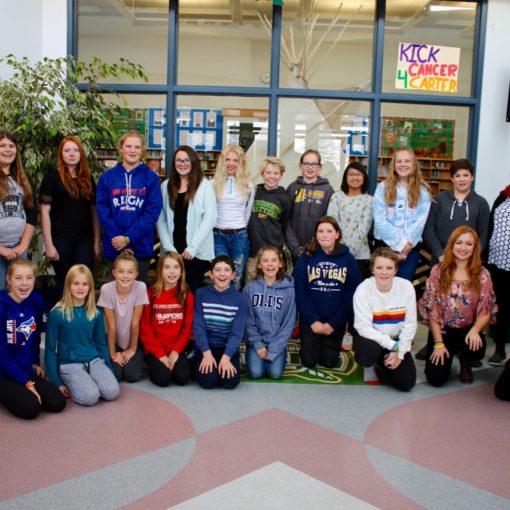 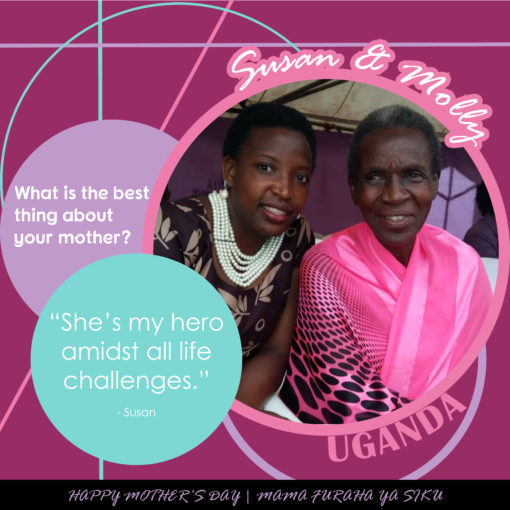 We celebrated Mother’s Day by asking mothers from our partner countries to share about their experiences on motherhood. Check out the responses […]

We want to send you to the Alberta Council for Global Cooperation’s Together 2018 Conference in Edmonton, Alberta! Happening November 5-6th, it is the second annual, […]