“Communication between health facilities was difficult because [health facility staff] were using personal cell phones and had to load airtime periodically,” says Elisante Shao, data/IT officer at Mama na Mtoto, “But through the Closed User Group, each facility will only pay 2500 Tsh (equivalent to about $1.42CAD) a year for unlimited talk time and messaging with other facilities.

An effective and sustainable referral system is also particularly important in rural Tanzania where facilities are far apart and connected by rough dirt roads. For example, during the rainy season, frequent floods can hinder transportation between facilities. The ability for immediate communication between dispensaries (most basic health facilities), health centres, and/or hospitals can address transport problems and mitigate delays to patient treatment.

In addition to working with districts in planning and establishing the CUG, our project covered the cost of the phones as well as the CUG service for a duration of one year. HSS coordinator Magdalena Mwaikambo spoke with the Kwimba district leaders, including the executive director, commissioner, and medical officer, and received positive feedback at the launch.

“The handover was well-addressed by all the district leaders,” says Mwaikambo, “They know and appreciate our work in the district.”

Project activities undertaken with the financial support of the Government of Canada provided through Global Affairs Canada (GAC). 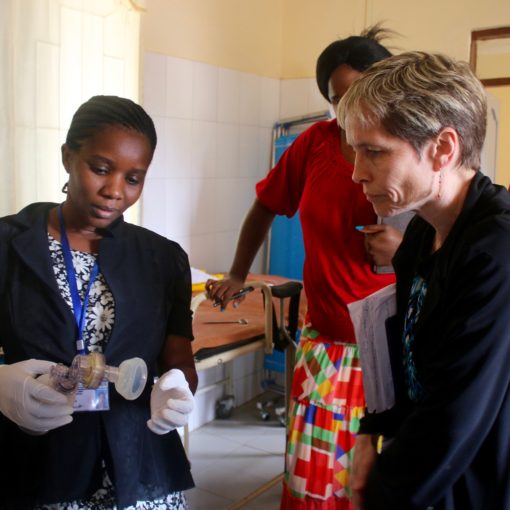 On February 19 and 20, 2017, Mama na Mtoto welcomed Dr. Jean Chamberlain Froese, founder of partner Save the Mothers, to visit three […] 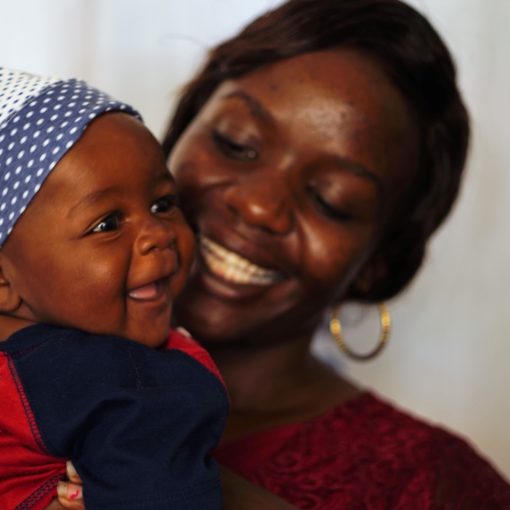 Women and girls are at higher risk of experiencing violence while receiving quality RMNCH services simply because of their gender. At Mama […]

On November 28, 2017, Mama na Mtoto proudly handed over the keys of a new Toyota Land Cruiser Hardtop Ambulance to Mbarika […]

Our Principal Investigator, Dr. Dismas Matovelo, had the opportunity to present at the 10th Annual Network of African Parliamentarians Committees of Health […]